The school was originally set up by the Church of England organisation called the National Society, which promoted religious education and supported those involved in Christian education. It emerged from a Sunday school attached to St Paul’s Church in Avenue Road. The school occupied rooms in a house in King’s College Mews off King’s College Road. In 1872 a 99-year lease was granted for land in Winchester Road. The old school was built in 1873 with separate rooms for boys, girls and infants. Boys and girls were taught from ages from 5 to 13. 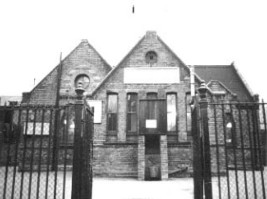 During World War II the school – together with All Souls School in Loudon Road – was evacuated to Abbot’s Langley, Hertfordshire. The headmaster remained at Abbot’s Langley throughout the war. When the war was over, all the children returned to Winchester Road, together with the children from All Souls School, which had been bombed. Also the St Paul’s Church had been damaged during the war. Following the 1944 Education Act, St Paul’s received Voluntary status and became an Elementary school for mixed infants and juniors. 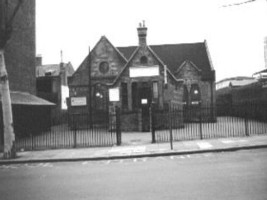 Today, St Paul’s C E Primary School is closely linked with the parish church of St. Mary’s, and the relationship between the church and the school is maintained by the presence of local Anglicans on the Governing body, and the weekly involvement of the vicar in assemblies and in other school activities. The children also make regular visits to church. In addition our school works closely with the London Diocesan Board for Schools (LDBS). 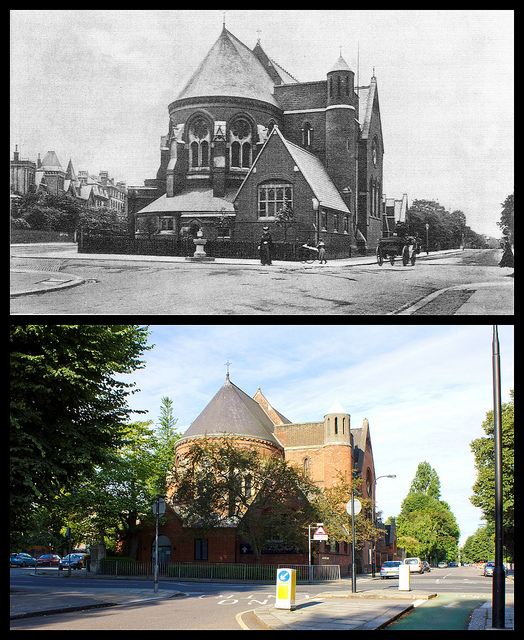